For old school adjacent play in the survival horror genre, rather than a specific setting or system.

It's already established that, mechanically, you can just use Bears to represent unknown monsters, with a spread of threat to suit adventurer level. No problem with that.

Trolls are ready-made horror monsters, by statline and mechanics - especially the 2e AD&D iteration with detachable body parts. Older edition RAW, it can't be killed unless fire or acid is applied, and regenerates from 0 hp. It's not always specified if each severed piece could or could not regenerate into a whole, either.

Flavour the bare statblock to taste and serve, burning hot or freezing cold.

In the scenario I envisage, it doesn't matter that a 6 HD monster is going up against 0/1st level characters. In fact, that's the point - the threat is absolute rather than relative. The characters are up against The Monster (or Monsters), not representatives of a global type.

These are from 1e AD&D Fiend Folio.

Because it's only the variation rather than the actual monster I'm interested in, keeping the basic Troll statline is no big deal. Exception being the Ice Troll, which can be used RAW as something other than a lone monster.

Are they all vulnerable to fire and acid in the same way as the base Troll? It wasn't always specified in the text. If you've got access to 2e stats, they all get a damage boost. 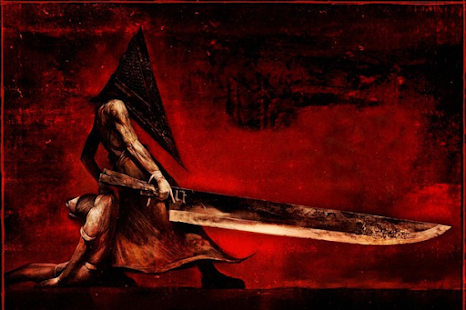 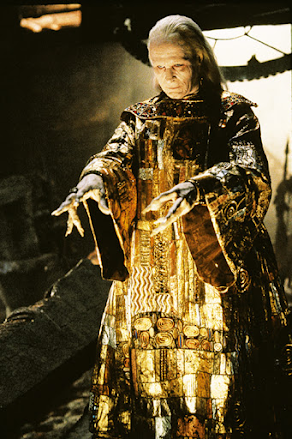 Posted by shutteredroom at 1:40 PM